The Centre for Global Eco-Innovation 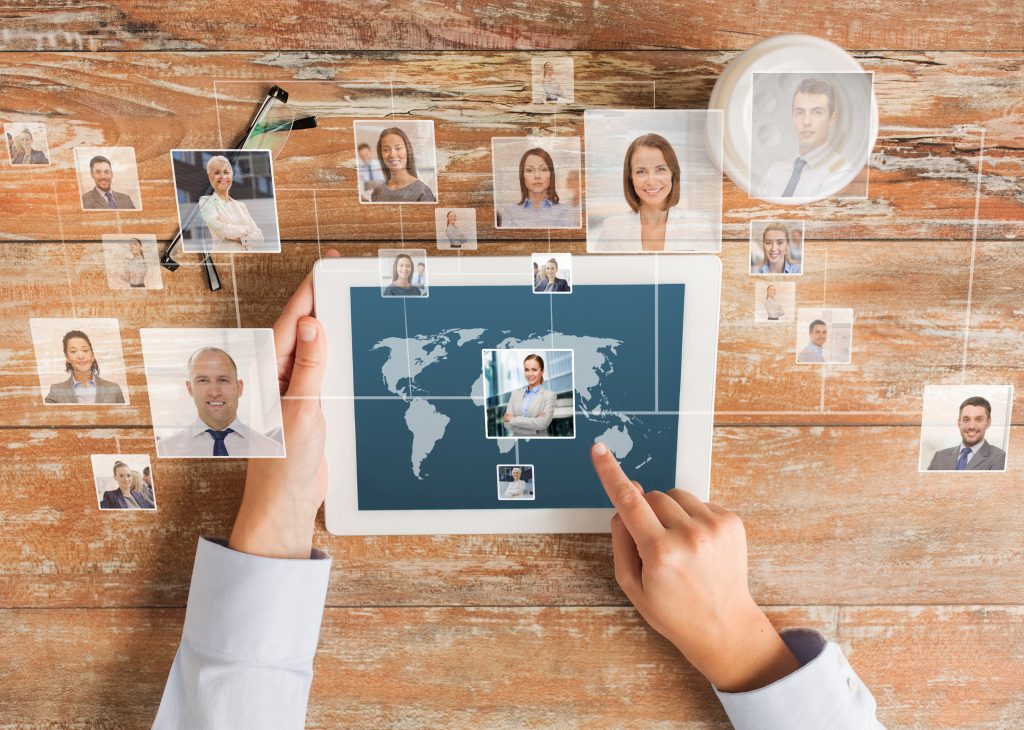 Lancaster University produces more renewable energy than any other university, according to new figures released this month.

The latest statistics recorded in 2018-2019 and published this week by the Higher Education Statistics Agency (HESA) show the output is double the previous year’s total.

“It has invested in on-site renewable energy generation in the form of a wind turbine and a biomass boiler as part of a wider range of improvement measures.

“The output of each unit varies naturally, and the wind turbine’s output in particular is sensitive to changes in average wind speed year to year. “

The University is working to install additional renewable energy systems and to continuously improve the operation of its existing systems in order to help us achieve our long-term carbon reduction targets.